Glass West recently provided glass installation for the Governor’s Mansion in Sacramento, and the results were truly amazing. The mansion hasn’t been upgraded in over 40 years. Take a look at the project, but first here’s a little history.

The Governor’s Mansion in Downtown, Sacramento has a rich backstory that dates back to its construction in 1877 for Albert and Clemenza Gallatin. Over the years 12 governors have lived in the mansion, including Ronald Reagan. When Jerry Brown was first elected in 1975, he opted for a downtown apartment instead and the Governor’s Mansion. At that time, the mansion was open for tours and has remained vacant ever since.

Gov. Brown signed a budget last year that included $2 million to restore and renovate the Governor’s Mansion. The funds to support the renovation were acquired by selling Ronald Reagan’s mansion in Carmichael. Brown plans to move in by the end of this year or very early next month.

Before and After: Glass Installation in Sacramento’s Governor’s Mansion

Glass West was honored to take part in the renovations done inside the mansion that included adding glass shower doors to their 8 bathrooms.

At Glass West, we pride ourselves in customer satisfaction, only the best in quality glass products, and superior installation. Click here for more information on glass shower door installations.

If your commercial or residential space needs window replacement or installation, call us at Glass West. 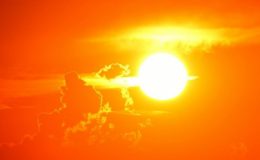 What Are Solar Screens?

Solved: Why Does Glass Get Foggy or Cloudy? 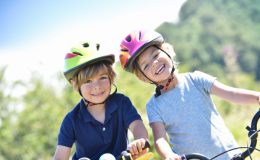 Fun Things to Do in Folsom with Kids