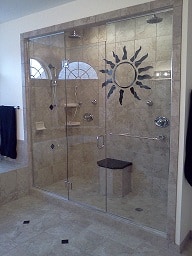 Glass has been considered both an artistic asset and functional building material since its creation thousands of years ago. However, such advancements as energy-efficient windows, tinting, and shatter proofing are what enables some of today’s most awe-inspiring architectural achievements. We’ll highlight some of the special features in 4 of the most famous buildings made of glass along with some fascinating design facts.

Famous Buildings Made of Glass That Truly Inspire

Clean lines and the ability to reflect light are just two of the qualities that make glass building architecture so attractive. The most iconic glass buildings utilize these features, and more, to create unique structures that stand the test of time.

Of all the famous buildings made of glass, the Louvre pyramid in Paris, France is arguably the most recognizable. This entrance to the Louvre museum was designed by Chinese-American architect Ioeh Ming Pei. After 5 years of intense construction, it was completed in 1989.

Composed of steel poles and 673 glass panels, the 71-foot structure opened to criticism for its modern contrast to the French Renaissance-style museum. However, it’s become an iconic symbol of the city itself, blending old and new and taking on a special beauty when illuminated at night.

Whimsical nickname aside, 30 St. Mary Axe is one of the most iconic glass buildings in a city resplendent with glass architecture. Located in London’s financial district, The Gherkin’s 41 floors house numerous offices and corporate headquarters, as well as a restaurant with panoramic views.

The Gherkin’s steel frame and 7,429 diamond-shaped glass panels are constructed in a swirling, striped pattern unique to glass building design. This feature is actually part of an energy-saving system that allows for better airflow throughout the building. Amazing and amusing since it’s completion in 2004, The Gherkin lends a modern flair to London’s already-distinctive skyline.

Famous glass buildings in the world don’t typically house government agencies, but the Basque Health Department Headquarters in Bilbao, Spain is an exception. This extraordinary structure stands out from those around it with multifaceted glass panels that permit light to enter from numerous directions. The airy, luminous interior that results brings workers together in large open spaces flooded with natural light throughout the day.

Designed by Spanish architects Juan Coll-Barreu and Daniel Gutierrez-Zarza and completed in 2004, the building looks more like a museum than government headquarters. However, while this has certainly been a criticism, there’s no denying that this contrast is part of its appeal.

The National Center for the Performing Arts (The Giant Egg)

A list of the best glass buildings in the world would be incomplete without The Giant Egg, as it’s affectionately known in Beijing. Located in the heart of the city, the NCPA is a glass and titanium contrast to the traditional Asian architecture around it. But this is exactly what French architect Paul Andreu was thinking when he designed the structure to usher Beijing into the 21st century.

Completed in 2007, the NCPA houses three 2,000-seat theaters for music, opera, and dance. The building was designed with curving titanium beams and 1,200 white glass panels that form half an ellipse. But the structure is just as much of an engineering marvel as it is architectural. It rests on a man-made pond, supported by underwater concrete walls, with guests entering from a tunnel beneath the water’s surface.

These famous buildings made of glass can be an inspiration for your next project, big or small. No matter the scale, call the experts at Glass West to help with any window repair or replacement. 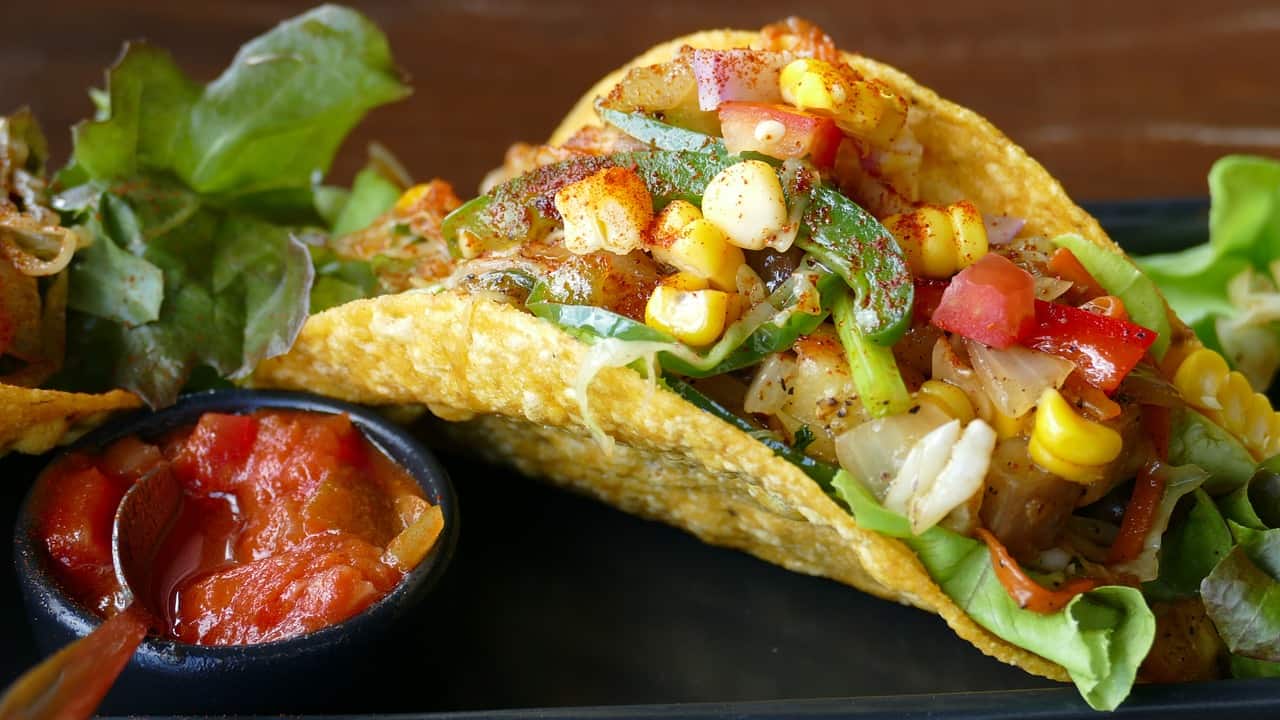 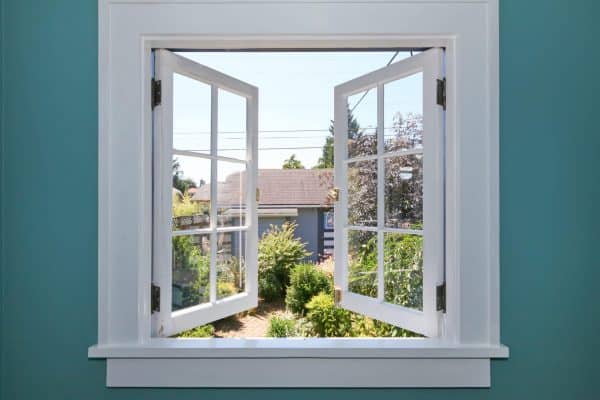 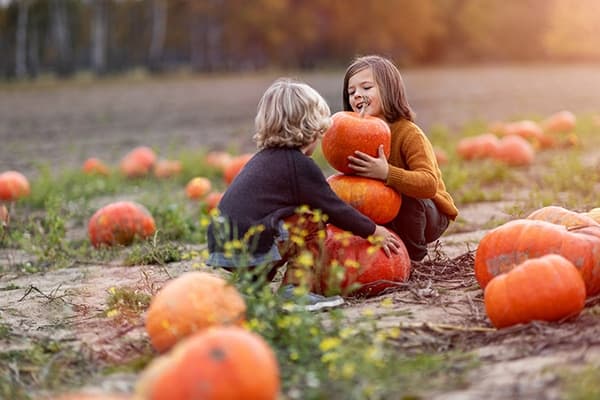 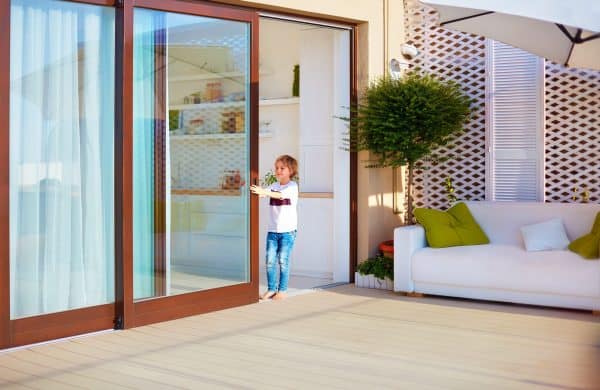